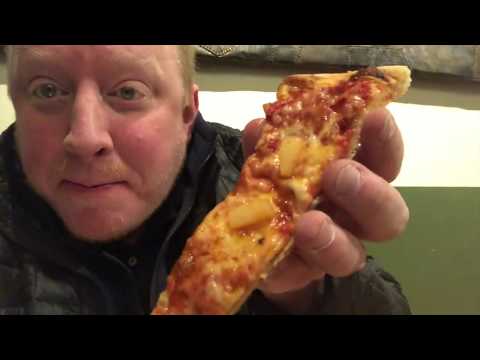 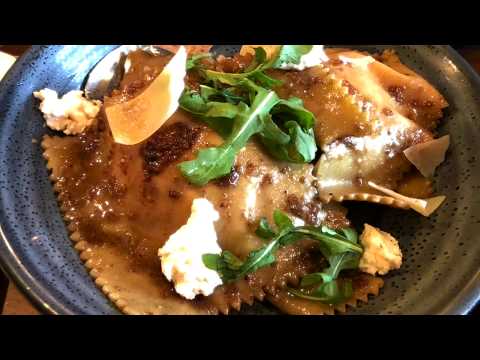 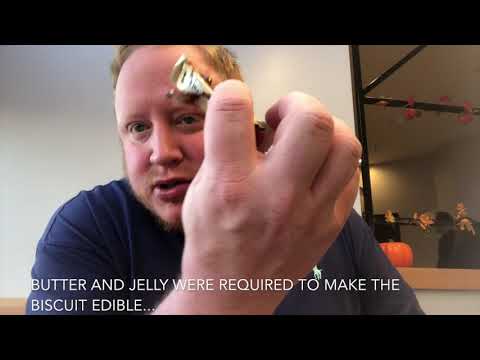 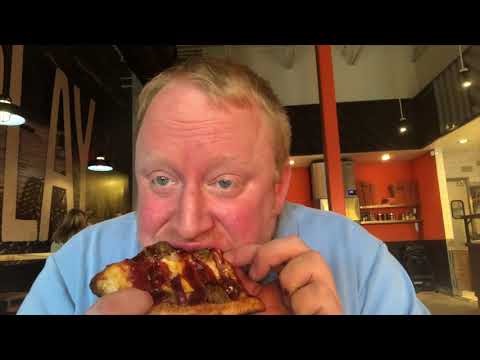 The pizza is generally, as the name says, delicious. Cheap slices served up quick and crispy.

This time my pepperoni slice seemed a little on the small and over overcooked side.

Pizza Delicious is one of my favorite places to grab a slice when I’m in the Bywater neighborhood of New Orleans. This normally happens when I visit The New Movement Theater (Where I also produce a show called Late Night Game Night which you should check out at latenightgamenightlive.com). A few blocks away, it’s quite the hidden gem.

My first recollection of this place was with a group of friends out for a birthday. As we exited the place someone was having a party right next door and we ended up doing some keg stands in the middle of the street. Right?

Anyway, on this visit Pizza Delicious was packed as usual. We waiting in line about 10 minutes to order. We grabbed one of the only spots left, half of a communal table in the back, and waited for our pizza. Danny and I both had a PBR because…it’s a hipster joint. Why not.

The pizza arrived within a few minutes. We ordered slices, 2 cheese slices with pineapple, a vegan slice, and my pepperoni slice. (Note: Danny weighs about half what I do and eats 3 times as much….). My slice was OK. It was flavorful but much smaller than the other slices I saw and a little overcooked. The cheese slices with the pineapple added were very good. The crust was crispy, the cheese was soft and the pineapple was juicy. The “legal slice” (according to Danny) was good.

Overall a good experience. We will be back again. It’s definitely in my top 5 in the city and close to the top of that list too.